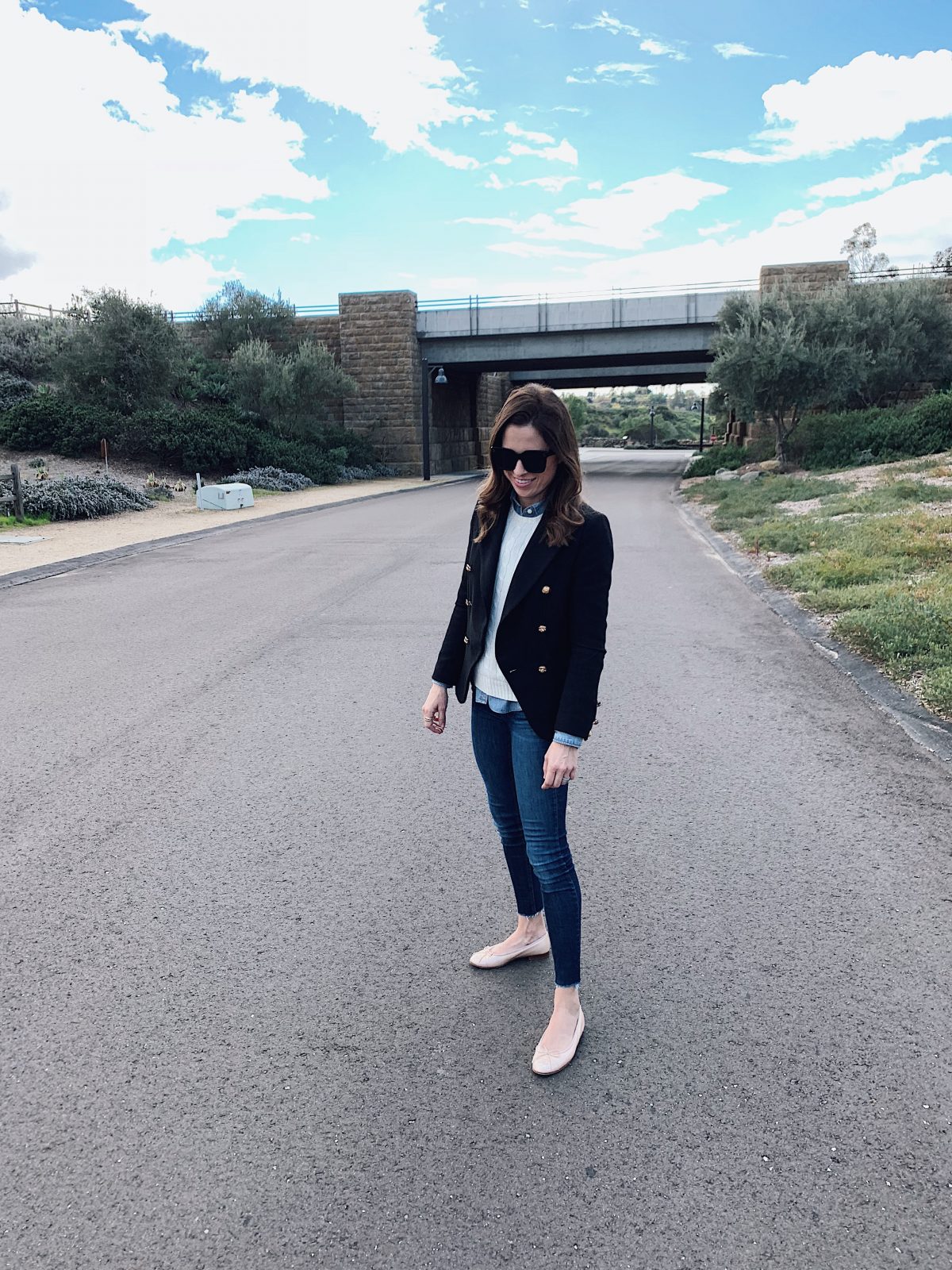 I have really been sucked in by podcasts recently. They turn tasks that I don’t want to do, into tasks done in a breeze {load the dishwasher, put on makeup, clean my room, etc.}. I have been listening to podcasts for a while, but the last two weeks, I have gone down a rabbit hole, consuming entire series in a day or two and now have some great favorites that I find myself recommending to random strangers. In no particular order, here are my current favorites:

The topic of this podcast, Elizabeth Holmes and her company Theranos, I knew a little about when I googled Elizabeth Holmes @eholmes from my favorite royal podcast Royally Obsessed. I feel into a rabbit hole googling this Elizabeth Holmes, as she was striking and all the links that came up were titles describing salacious things that I couldn’t resist. Elizabeth Holmes is a Stanford Dropout that came up with the idea for preventive medicine by being able to test for multiple diseases with a single drop of blood. She raised millions of dollars, was on the cover of Time magazine and lead numerous forum discussions, one with an interview by Bill Clinton, about technology, preventive medicine and how to combine the two. Welp, if it sounds boring, I promise it isn’t. New episodes are released every Wednesday and I found myself letting out an audible “noooo!” when this last week’s episode was over. If you are just getting started, you can binge the first 4 episodes before next Wednesday.

While I consider myself a Royal Expert, I love these girls light hearted views and perspectives on the Royal Family. Every week, they break down Royal News, mostly pertaining to the House of Windsor, spending most of their time on Kensington Palace {William, Kate, Harry and Meghan}. New episodes are released on Thursdays and this is the first thing I do on Thursdays when I am up at 5:30 am on my way to OrangeTheory.

If you’ve been following for a while, then you know that I went a little bananas over the Royal Wedding of Harry and Meg. But I found myself in a rabbit hole, listening to their episodes from 9 MONTHS AGOabout the Royal Wedding and all that went into it. I am very excited about this week’s coverage on the People magazine cover story of Meghan’s friends saying how awesome she is and her father releasing her heartfelt pleading letter to him.

This podcast title sounds scary and something you might not want to listen to alone, but I found it fascinating with my medical background and know what the inside of an Operating Room looks like. It is about this neurosurgeon in Dallas, Texas that had a less than stellar performance record and what was done, or rather, not done about it. I finished this in a day.

While not an NFL fan myself, I missed the entire story and downfall of Aaron Hernandez, a tight end for the New England Patriots. Yet, I found this podcast and coverage so fascinating that I was having a hard time deciding to listen to the podcast, or to save it to look forward to. It was excellently produced and was done by the Spotlight Team, the same section of The Boston Globe investigative reporting team that uncovered the child molestation by the Catholic Priests in the Catholic Church. There is an amazing, Academy Award winning movie about it, a couple of years old, that I highly recommend. I think you must subscribe to the podcast {that is free to do} to get access to all the episodes at once, if you prefer to binge listen, like me.

This podcast is how I found Dr. Death and Gladiator, listed above. I saw commercials for the miniseries and thought it would be right up my alley. Yet, I don’t really watch too much television, and if I do have time to sit on the sofa, I am normally catching up on my trashing reality TV, or watching a documentary with my husand. When I found that I could still geek out on a crime story, while doing house chores, I thought it was a win win. This was full of suspense and I finished it in two days.

This one I just started, but as you can tell from my list above, I tend to prefer investigative reporting. The description of this podcast had me sucked in in three simple sentences: “Every scandal begins with a lie. But the truth will come out. And then comes the fallout and the outrage.” Sold. I couldn’t press subscribe fast enough.

You can tell that my podcasts are not appropriate for little ears {except for Royally Obsessed, my littles ask to listen to this when we get in the car. Not even joking}, so I tend to listen to these with one air pod in as I do chores, if they are around. This way I can still hear them and what they are getting into but still clean the kitchen without whining about it the entire time.