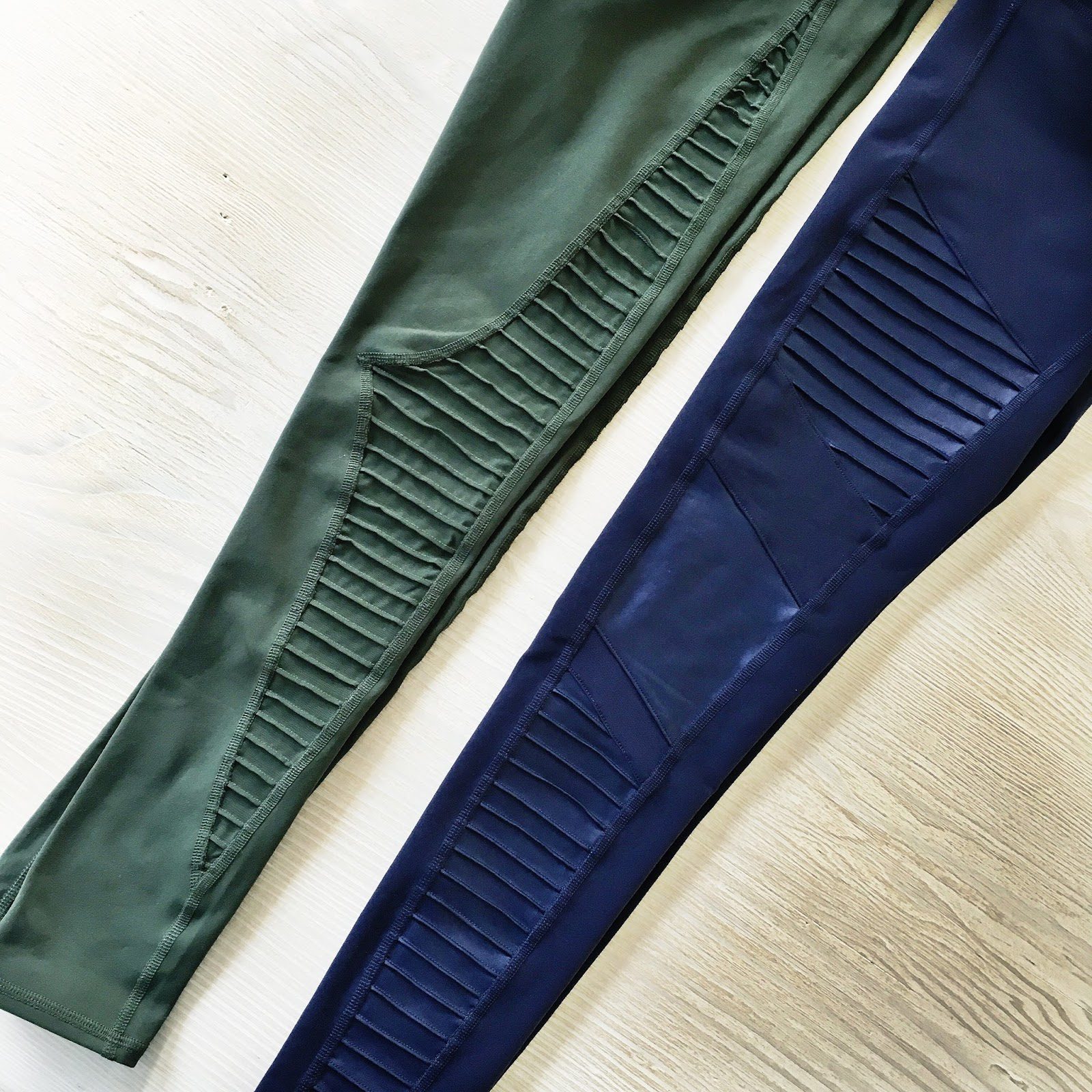 MOTO WORKOUT LEGGINGS
similiar pair for 40% off and $45!  this length worked better on me…

run outside by myself for 3.25 miles
Sunday:
35 minutes elliptical
Monday:
CorePower Yoga Power Fusion
Tuesday:
Interval Training for 3 miles on the treadmill
every minute, increase speed by 0.1mph until you hit your top speed
Then return to your starting speed.

Next, increase your speed by 0.1mph every 30 seconds until you hit your top speed
{try and make it a higher speed than the last interval}
Return to you staring speed.

Next, increase your speed by 0.1mph every 15 seconds until you hit your top speed
{push yourself and make it a faster speed than the previous intervals}
Return to your starting speed.

Next, increase your speed my 0.1mph every 10 seconds until you hit your finished distance
mine was 3 miles

First Set complete 3 times through
-Jump rope for 3 minutes
-Plank with one foot on a slider. Bring your knee up to the same elbow, then cross and under your body to the outside of the opposite side. x15 each side Video here
–Side lateral lunge, holding weights in each hand, with one foot on slider x10 Video here
–Side lateral lunge, with one foot on slider, once extended, windmill arms to side triangle with weights x10 Video here
-Reverse lunge, with back leg on the slider, weights in each hand. Frame your front foot as your back leg slides back, raise weights to a shoulder press x10. Last time, hold back leg back, lift from slider and touch coordinated elbow, holding weights at your chest. x10 Video here

Abs Set  Three times through
-20-30 full sit ups on an incline
-come to a V sit, with legs off the ground or lightly resting, soft medicine ball in hand. Bounce the medicine ball on the ground next to your hip, catch it and switch to the other side, bounce and repeat x20
– Abdominal Bikes x20
-Alternating straight legs come to a crunch position in your upper body and abdomen. Straighten legs to be perpendicular to the floor and parallel to the floor. Take momentum out of it. x40


Note: if you don’t have a slider, a paper or plastic plate on the carpet works, or a small towel on a hard floor.