I am very excited to introduce City Girl Chicago for navy & orange’s gift guide. Cara’s blog is a great source for fun to cook, do and decorate with. Cara uses her own photos and pictures that she is inspired by, making City Girl Chicago a great combination of the Internet that is totally Cara!
When Hunter asked if I’d like to put together a gift guide, I was ecstatic!  I.love.gift.guides.  I love creating them, and I love reading them.  I think it’s the fact that giving to others is such a fun activity in my book ~ sometimes I wish I had more people to give to (then my pocketbook reminds me of reality).  But in any case, I hope you enjoy my gift picks for the 2011 holidays ~ I tried to think of all the different personalities, budgets, and interests from my own gift-giving list.  And thanks again to Hunter and Navy & Orange ~ I just love it over here!
For the lady who loves simple luxuries 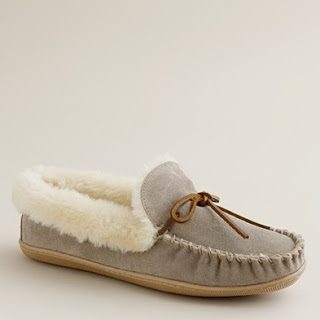 For the girl who loves sparkle. 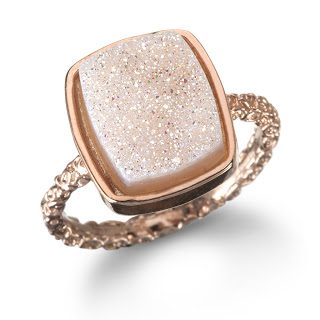 For the tough guy with warm heart. 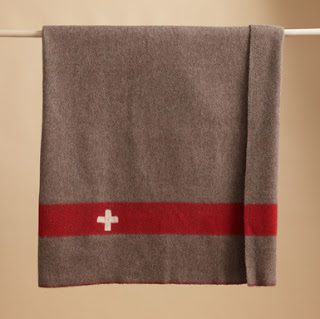 For the social media guru. 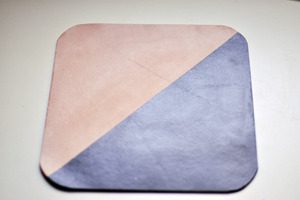 For the mega fresh foodie 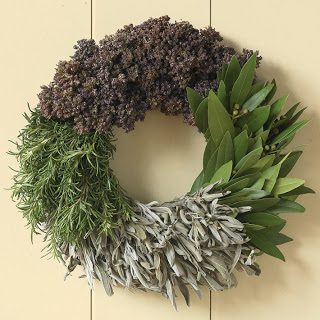 For the wine aficionado. 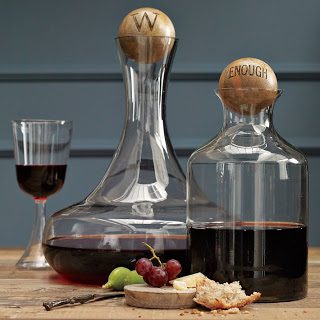 For the hostess with the mostess. 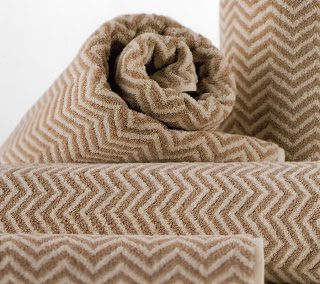 For the monogram maven. 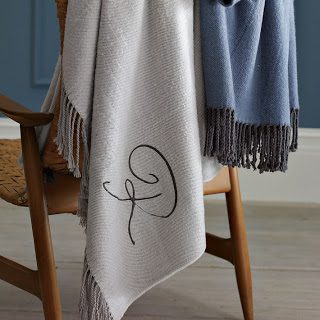 For the chef de cuisine. 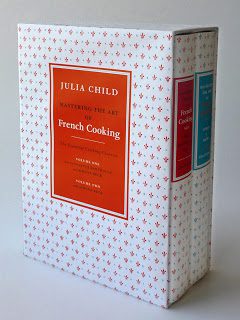 For the urban glam girl 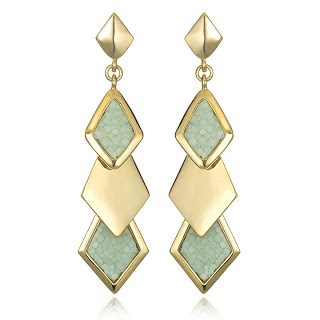 Thanks, Cara, for contributing and everyone for stopping by!
xoxo navy & orange