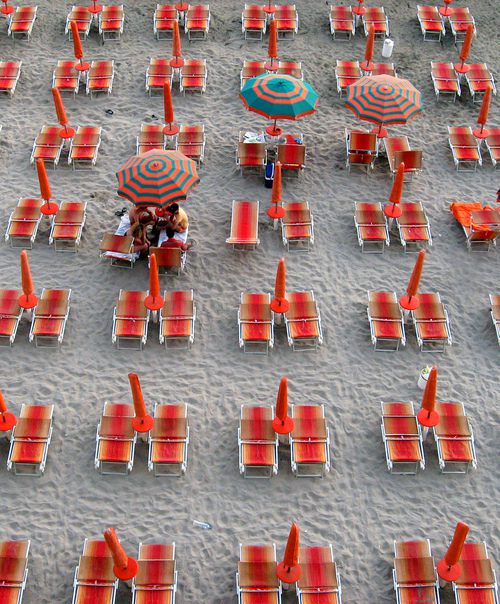 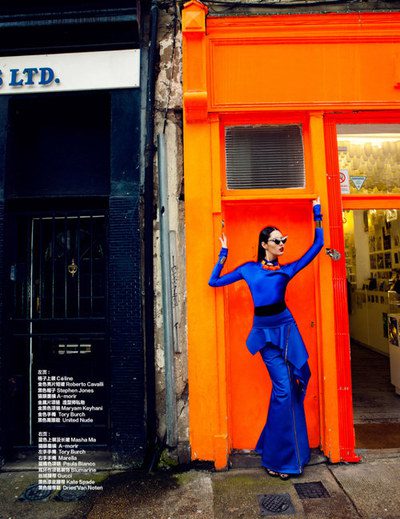 some orange to ensure you’re having a great week. 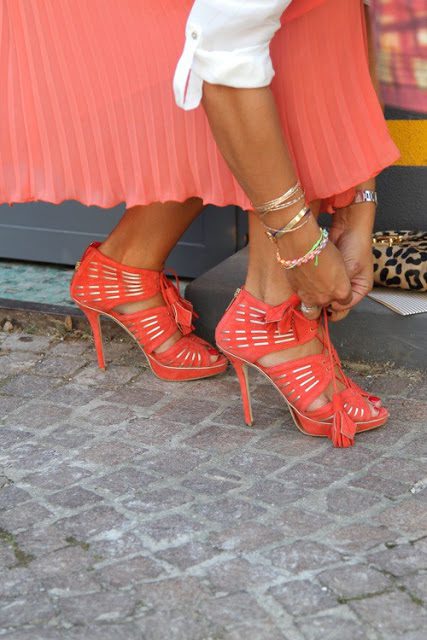 {similar skirt here and let me know if you have details on the shoes, need them!}
a little orange for your Wednesday!
xoxo navy & orange
photo courtesy of crush cul de sac 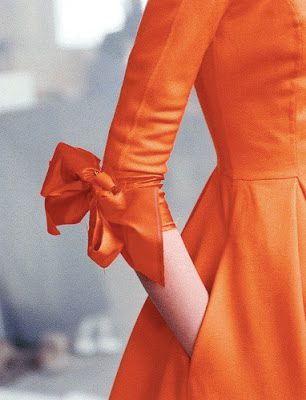 the perfect pop of orange for your Wednesday!
xoxo navy & orange 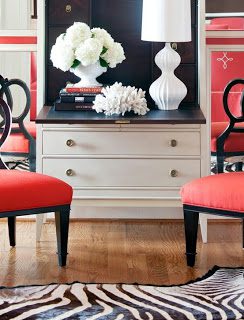 ﻿Orange is my favorite color. It was a large part of our wedding and it would take over my entire closet if my mom did not convince me that it is not my best color and if my closet wasn’t already taken over by navy. My hubby and I recently spent an entire Saturday putting together the living room. It does not quite look like the above photo, but there an ample amount of orange. This photo is my new inspiration for our next attempt of incorporating more orange into decorating. Happy Monday!