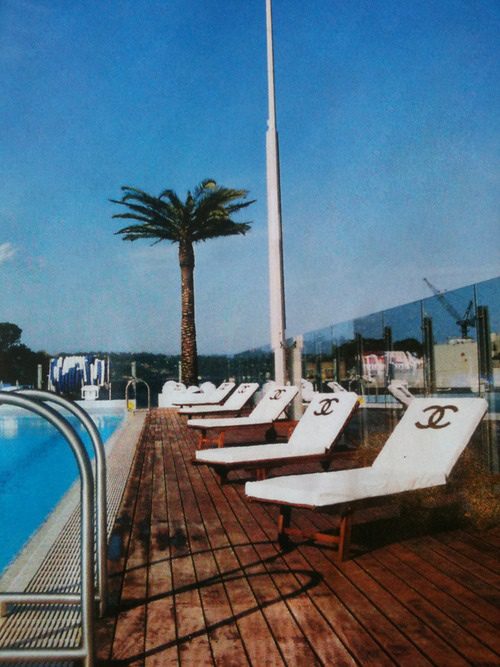 So excited to be poolside in Palm Springs for the next five days!

Have a great weekend!