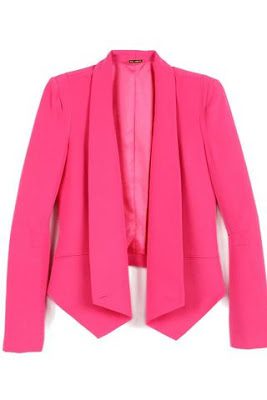 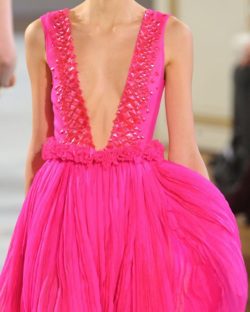 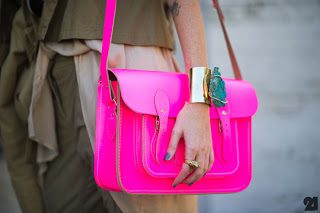 satchel
While I would not call myself a “pink girl” by any means, I can’t but help love the bountiful amount of neon pink found everywhere! My fav? The Rebecca Minkoff blazer pictured above and these Tibi pants.
photos courtesy of peroxide and glitter, color me happy and rocks paper metal