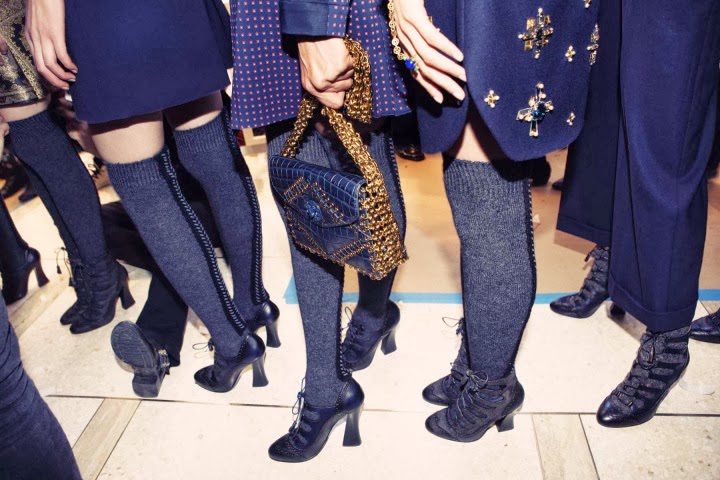 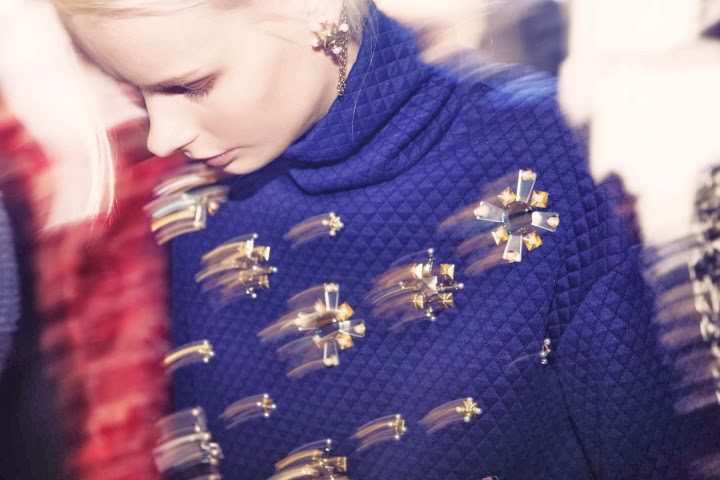 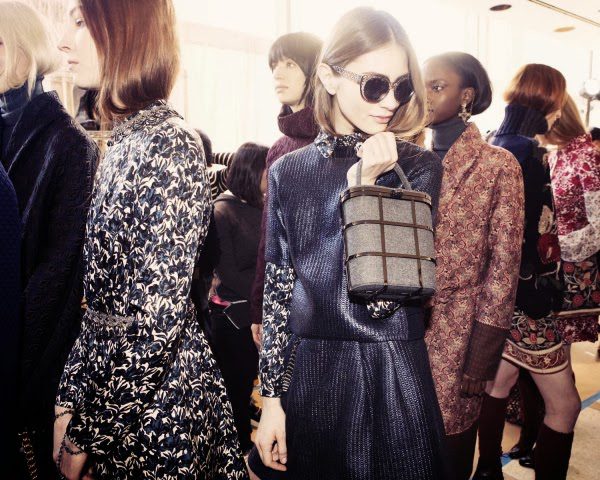 Like every other blogger, I love looking forward to all the fashion weeks and seeing what is around the corner for fashion. As I’ve said a million times before, fall is my favorite season to dress for, so I am beyond excited to know Tory Burch Fall 2014 will be all about the mix and lots and lots of navy. While we will have to wait for these glorious pieces for a couple more months, I am currently getting my Tory Burch navy fill with this and these.