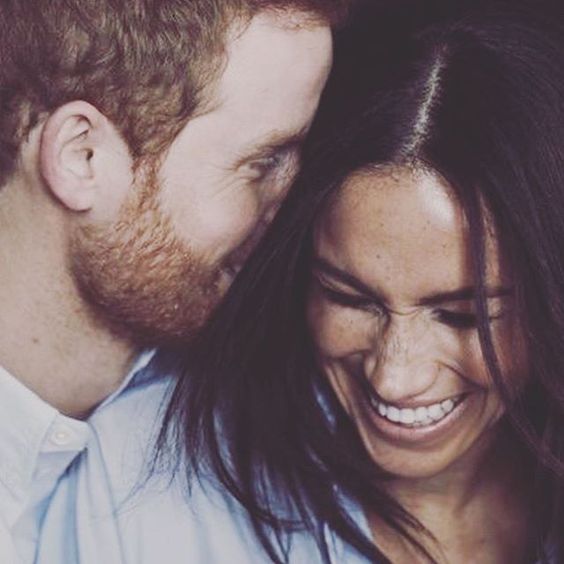 As you saw in this Royal Post, I am going to start to focus more on focusing more on the Royals. While that may seem silly, I want to remind myself why I created this space. It is supposed to be fun, something that I look forward to and something I enjoy. Yes, it has turned into a paying job and yes, I have had enough jobs to know that they aren’t fun 100% of the time. But I want to create a community of inspiration, to borrow from Meghan’s own ideas about her now defunk blog, The Tig. But if I am not feeling something, I don’t want to come up with blog posts just to create content. I want to focus on what I love because if I am passionate about it, it will come across on my content and you guys will enjoy it more.

So… to jump right in: 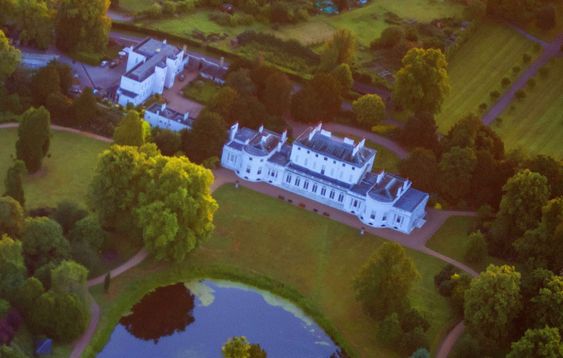 Initial Thoughts on the News of the move to Frogmore Cottage

If you have no idea what I am talking about, I am going to take it back.

Before Harry and Meghan had their official engagement announcement, there was work being done tot the “apartments” next door to William and Kate’s notorious “apartments” at Kensington Palace 1A. I call these “apartments” as that is what they are called, but not like your first post college crammed apartment {mine in NYC was so small that I couldn’t open the dresser the whole way as the drawer bumped into the bed.} These are huge sections of the palace that have been subdivided into different living quarters, like a home. It was wildly reported, but now in hindsight, quite possibly, speculated that Meghan and Harry would move out of their 2 bedroom cottage on the grounds of Kensington Palace and next door to Harry’s brother’s family.

Enter the announcement of a move to Windsor.

This is about 30 miles from the city and they will no longer be sharing a “wall” with Wills and Kate.

When I first heard the news, I kind of panicked thinking what was happening for such a move, and such a change from the original plan on being a stone’s throw from Buckingham Palace, Clarence House {where Charles and Camilla live} and next door to the future Prince of Wales {Prince William will get this title when he is the heir apparent, the immediate next in line to the throne. i.e. when Charles is King.}

I thought that Harry was stepping away from the Royal Family. I panicked and thought that maybe he was abdicating and the Royal pressure on his new bride was too much. Maybe William and Harry weren’t getting along. Or worse! Meghan and Kate!

But then I calmed down… 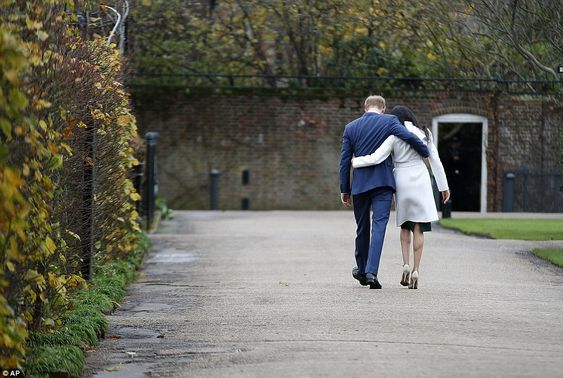 I get asked this question the most recently. Why would they move to the town of Windsor and live in Frogmore Cottage? I have come up with my own reasons and some obvious ones:

“there is a misconception that because I’ve worked in the entertainment industry, this would be something

that I would be familiar with. But even though I had been on my show for, I guess six years at that point, and

And I’ve lived relatively quiet life, even though I focus so much on my job. So that was a really stark 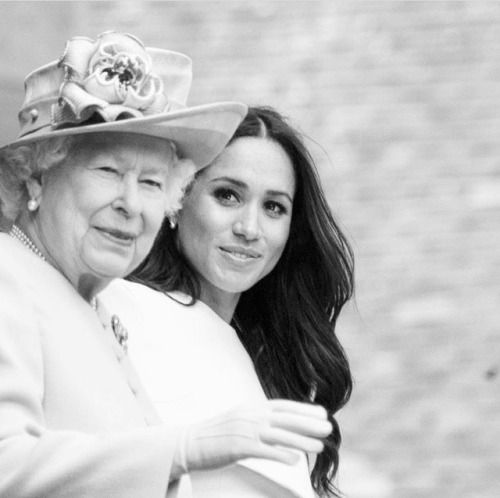 Role of Family and “The Firm”

Of my readers that are married, or have seen their siblings get married, there is always a shift in relationships and roles with a new member joining the family. In the Royal family, there is even more pressure of family roles, due to The Crown being passed down on birth order. 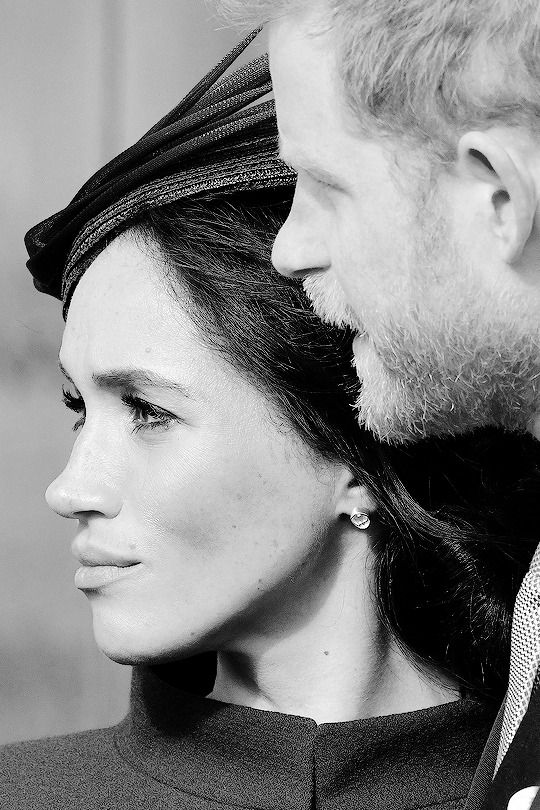